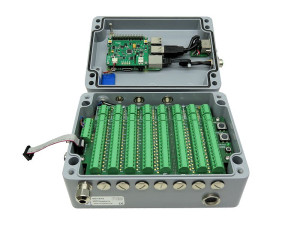 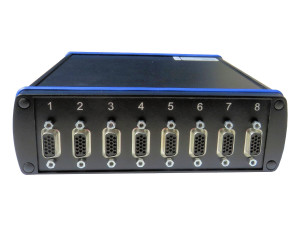 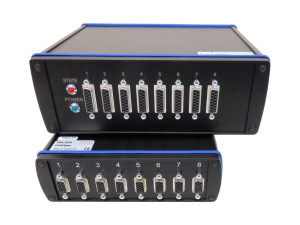 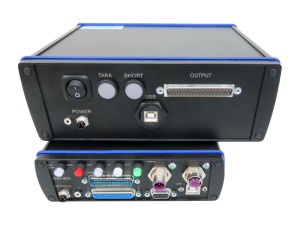 The two 8-channel measuring systems differ in the following points:

Housing: GSV-8 is optionally available in the IP67 housing with screw terminals, or in the aluminum profile housing with plug connectors;

Interfaces: In addition to the USB interface, optional fieldbuses CANbus or EtherCat are also available for the GSV-8.

Analog output: The analog outputs of the GSV-8 are configurable with regard to type 4 ... 20mA or + -10V. The offset of the analog outputs, the filter frequencies and the gain factors can be individually configured. The GSV-1A8USB always has a fixed assignment between input sensitivity (± 2mV / V) and analog output (± 5V).

The voltage supply of the data acquisition is via USB port; The influence of the PC power supply on the quality of the signal / noise ratio is possible.

Digital I / O is included in the USB6210 card and is available on D-SUB37. Support only by customer-side Labview programs. No hardware synchronization between multiple devices;

Error compensation only possible in conjunction with software

no autonomous operation without PC possible.

no processing of TEDS 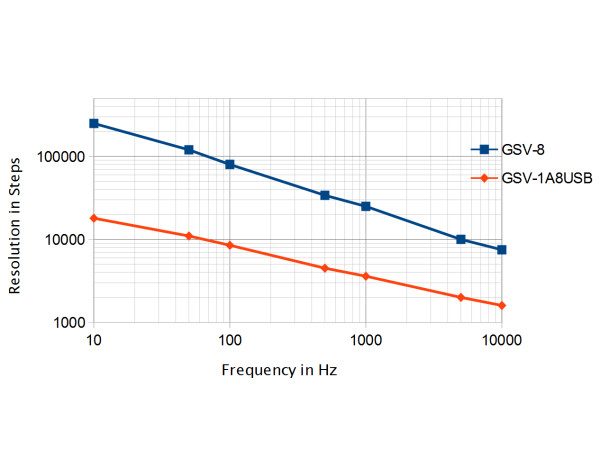