The software DAQ2keyboard is the Swiss knife of data acquisition. It sends measured values ​​from the GSV-2, GSV-3 (in the future also GSV-8) directly into your application, e.g. in

Similar to a barcode scanner, the DAQ2keyboard software directs the measured data as if you typed it on the keyboard. This allows the data to be easily imported into your Excel form, without a macro or VBA script, or in your Openoffice table, or in your web form, without Javascript.

At the end of the keyboard entry a tab or ENTER can be added. This allows you to decide whether the measurement data should be read column by column (horizontal) or line-by-line (vertical). 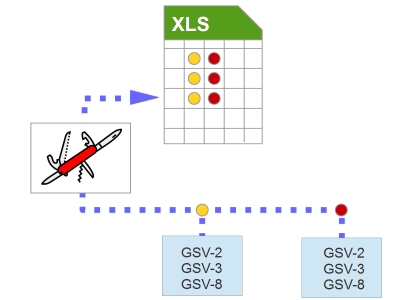 DAQ2keyboard can receive the measurement data from up to three devices and redirect it into your application as a keyboard output. DAQ2keyboard accepts synchronization: it also requests the measured values.

Instead of the threshold, you can also enter a "Delta". The measured value is then called up again and again if a next delta has been reached. 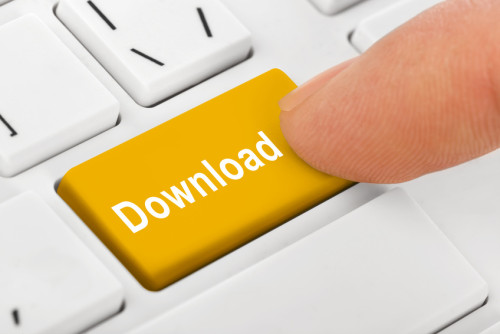